HomeAbout Us About Founder 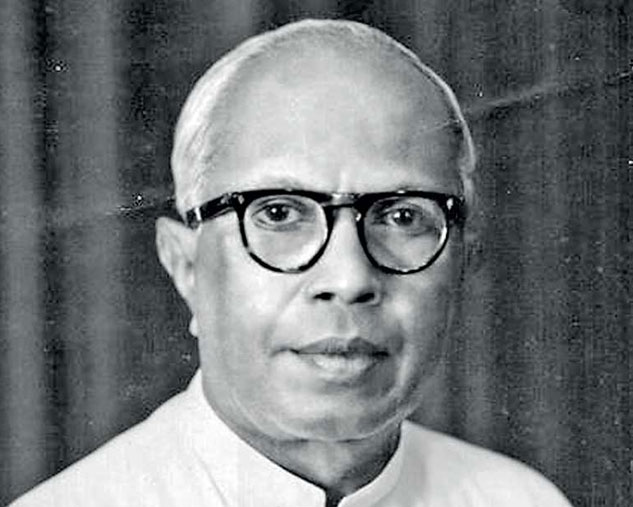 Patrick de Silva Kularatne, who dedicated himself to the children's education, is honored as the founder of Dharmapala College. Eventhough he was small in size,he was a great man when considered knowledge and capability.

Sellakapu Isekea De Silva was his father, Sylindhuhamy, Pinthohamy and Janohamy were his sisters and Haren was his brother. His mother was died when he is two years old and then he was looked after by the elder sister of his mother.

Later he has immensely assisted the starting of Dharmapala Vidyalaya, as the Secretary of the Paramivinyartha Buddhist Association.